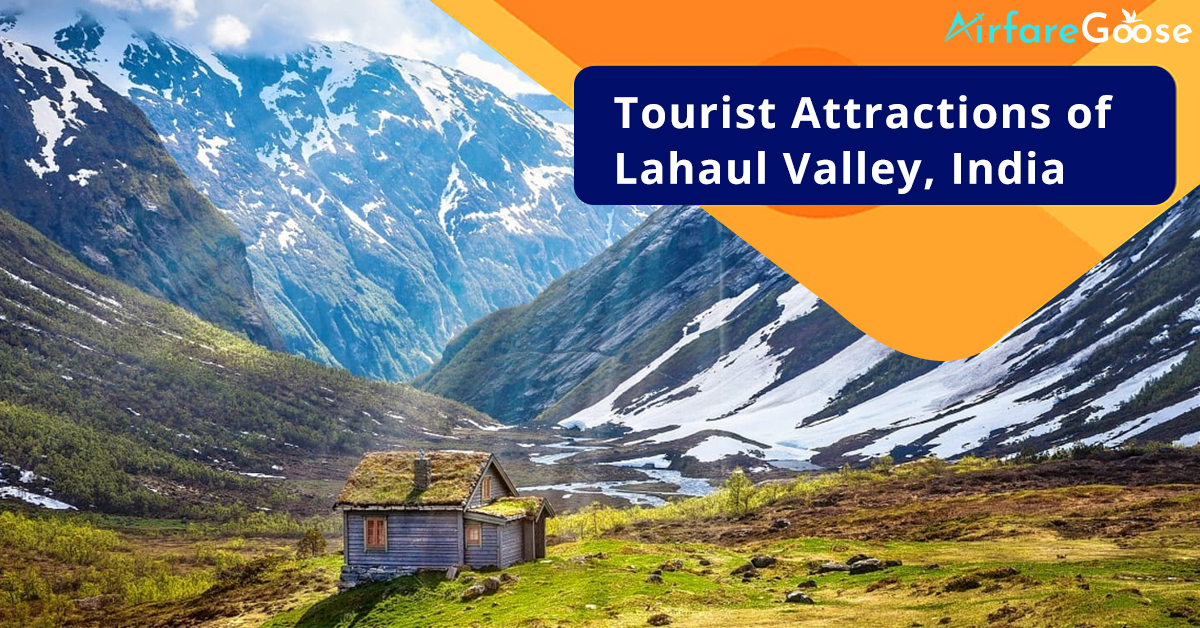 Tucked between the breathtaking slopes of Chamba and Kullu, and the Ladakh plateau is the beautiful mountainous terrain called Lahaul. Within this magical land are enchanting places that are worth a visit at least once in your lifetime. The climate is interesting and chilly. The rough and rugged terrain, the natural beauty, and numerous Buddhist monasteries are common places of tourist interest in the Lahaul Valley. Adventure activities like trekking, Yak Safari, and skiing are also widely prevalent. The species of medicinal plants in the area are as many as 62, despite its cold geographical conditions.

To visit the below-listed offbeat local attractions of Lahaul Valley, and to avail best-valued flights to India, book your travel deals, online.

Located in close proximity to Udaipur in Himachal Pradesh, Triloknath Temple is situated in 46 km away from Keylong. The temple is of great religious significance to Hindus, as well as the Buddhists. Surrounded by the snow-capped mountains, the temple is situated on the banks of Chandrabhaga River, in the picturesque confines of the valley. The road leading to Triloknath is filled with captivating spectacles. The holy shrine is built out of squat stone in the 11th The entrance to the temple is embellished with the Tibetan prayer flags and is constructed in the old wooden-pagoda style. Avail the best travel deals on USA to India flights and others.

Also, known as Markula, the Mrikula Devi Temple is situated in the vicinity of the local bazaaror marketplace. The temple is dedicated to goddess Kali. The Kali idol placed inside is oddly proportioned and is a combination n of Tibetan, Rajasthani and Kashmiri architecture. The exteriors of the temple look fairly ordinary with old looking conical roofs made out of wood and homespun walls. From the inside, however, the temple has some intricate and jaw-dropping carvings over deodar. They illustrate scenes from ancient Hindu epics like Ramayana and Mahabharata and scriptures. The carvings also share a striking resemblance to the carvings in the Hadimba Temple. The door guardians are smeared in the blood from the sacrificed animals. To visit the temple book flights to India from USA and other locations, worldwide.

Situated in the Sissu village which is located at an elevation of 2000 meters, on the banks of the river Chandra. The Temple of Ghepan is dedicated to a deity called Lord Gyephang. The mythological figure is highly revered by the people of Lahaul Valley and even fought wars under the banners devoted to Lord Gyephang. A procession that takes place after every 3 years can be seen taking the deity out of the temple as a part of a ritual. The beautiful village comprises of a humongous waterfall. It is sandwiched between thick plantations of poplars and willows. The landscape is colored with blue, white, yellow flowers and red roses. Book discounted airfare on flights from USA to Indiaby logging on to the internet.

Guru Ghantal Gompa is the name of the oldest monastery of Lahaul Valley that dates back to the 10th It has idols of many deities including, Brijeshwari Devi, Maa Kali, and Guru Padmasambhava. The origin of the monastery is shrouded in mystery, giving birth to varied accounts pertaining to its establishment. Rinchen Zangpo, Guru Padmasambhava, and Guru Ghantapa have been accredited with its foundation, according to different versions. It is located on the confluence of rivers Bhaga and Chandra and is in close proximity to the Tandi Bridge. The monastery also has beautiful statues of bodhisattvas and ancient murals. For best travel packages like last minute flights to India, book online.

The local language, Shashur is literally translated to ‘in the blue pines’. Bordered by chunks of blue pine, Shashur Monastery has a motorable road of 5 km long which has been newly constructed to enable tourist to visit Shashur Monastery in a vehicle. It can be reached by a 3 km uphill walk following the fields beginning from the Keylong’s main road. The Gompa is filled with interesting wall painting, wooden carvings, and thangkas, with one of the thangka reaching a height of 15 ft. The monks at the place are very hospitable. They offer tea to the tourists.

The Tayul Monastery is situated on the Manali – Leh Highway, right above the village of Stingri. The word ‘Ta-yul’ literally translates to ‘chosen place.’ It is considered as one of the oldest gompas of a sect known as Drukpa. The place has a gigantic statue of a deity called Padmasambhava. The library of Kangyur is contained in the monastery. It can be accessed by taking a stroll the beautiful plantations of pea and potato. The monastery is not a giant one, as some of the others on the list, but it certainly is worth a visit. The brightly colored windows and doors are pleasing to the eyes.

Kardang is the largest monastery in Lahaul and is located on the banks of Chandra River. The gompa has a backdrop of the mountainous terrain of the Rangcha Massif. The statues of Padmasambhava, Shakyamuni, and Vajradhara are placed in the premises of the main temple. Frescoes or colorful paintings decorate the walls of the monastery. Chomos (female monks) and lamas in this monastery exceed the others in the region. A million strips of paper inscribe the ‘Om Mani Padme Hum’ mantra is contained in the huge wheel that is placed in the prayer room. Outside of the temple you can view two huge chortens and rock carvings.

The village of Gondhla is situated 18 km away from Keylong. It is a huge village with pristine waterfalls. The Tower Fort of Gondhla is a 7 story house with wooden staircase, and a veranda around the top. The wood supposedly belongs to Manali. The style of architecture that it implies is known as Kath-Kuni. This form is particularly famous to withhold severe earthquakes. The fort houses items and articles like old weapons, furniture, costumes, statues and more. There is a personal prayer chamber that is located on the fifth floor. From the main road, there is a diverging path that can be undertaken in order to reach the fort.

Traveling to India? Be sure to update your itinerary with the above –mentioned tourist attractions of the Lahaul Valley which is situated in the Land of the Gods, Himachal Pradesh. Book the cheapest flights to India from an online booking portal. The best time to visit the place is during winters, especially between the months of May and November. Enjoy these offbeat destinations, as they enhance your travel experience. 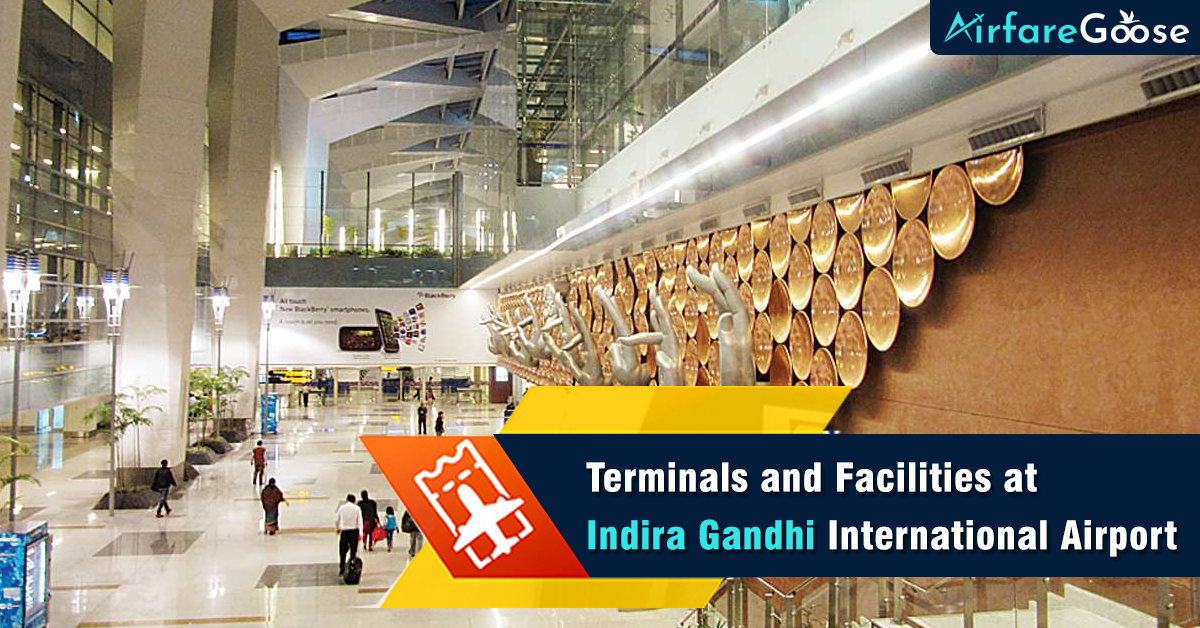 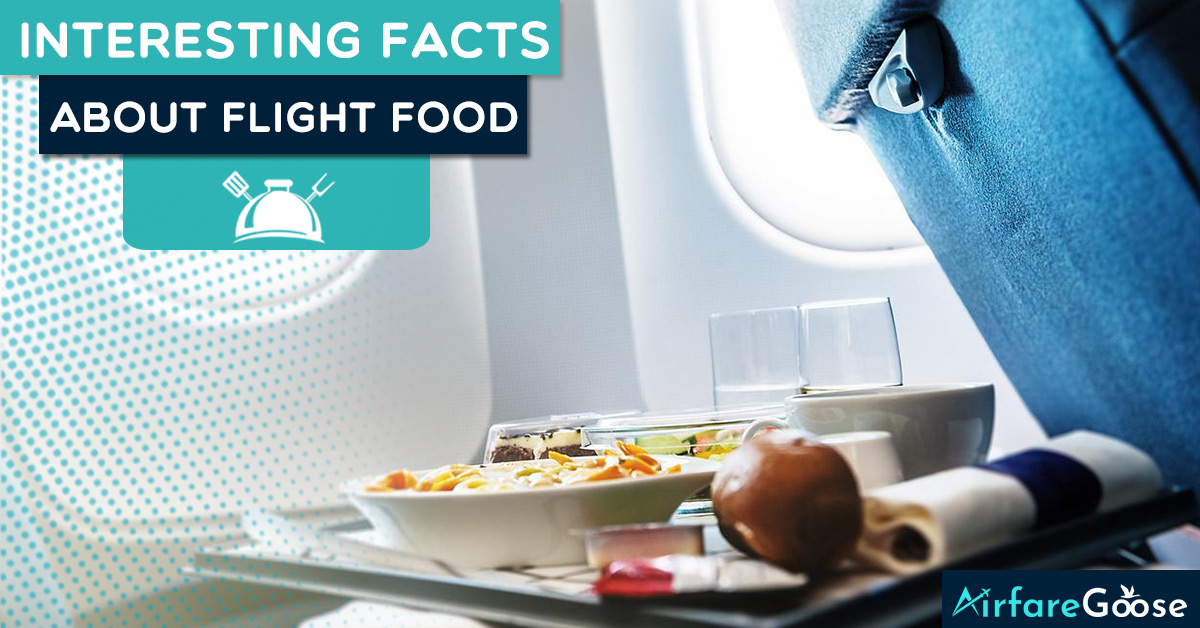 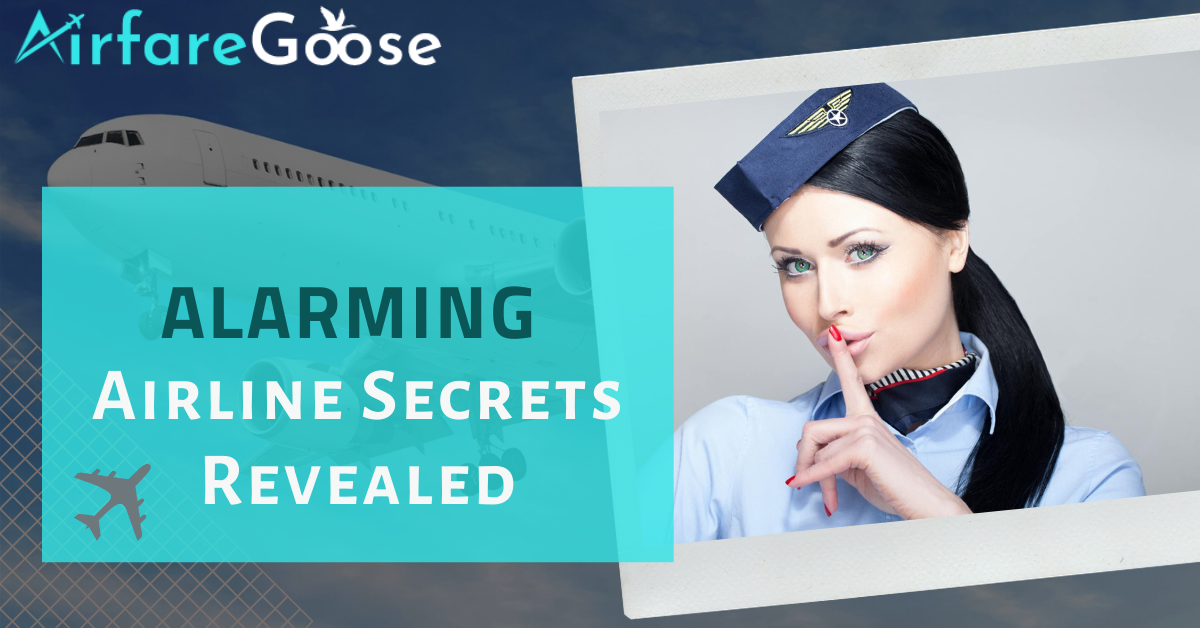